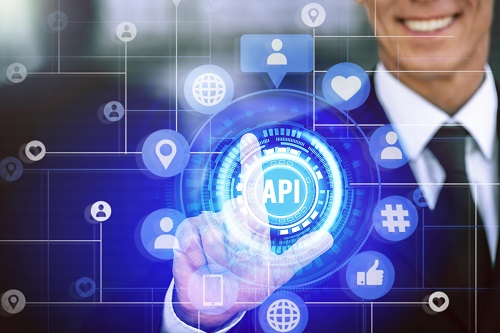 You can surely encourage API sign-ups and enhance the developer experience by providing a committed testing environment for your API. API sandbox is one such tool for doing it and is used by many big API providers such as Paypal and Salesforce.

You need to know the best practices to get the most out of your API sandbox. But before that, you need to know what a sandbox is and what its benefits are.

What is an API Sandbox?

An API sandbox imitates the behavior of a production API. Sandboxes are initially being targeted toward external developers in ways that differ from the mock APIs. An open banking sandbox allows you to test an API free of cost and without any risk. They are an important component of a DX-oriented API strategy.

API sandboxes have multiple benefits. They are beneficial to both the developers and API owners. As for developers, they can constantly test new integrations and the updated ones without being worried about accumulating a huge bill (which is the case for a paid API). Sometimes their requests also get blocked. Registered developers can usually have access to sandboxes. This way, potential developers who want to buy a paid plan can test the API before buying it. All these factors contribute to a better developer experience, both during and after the process of onboarding, making them advantageous for all API owners.

The option of trying out the usage of an API before buying it helps gain more paid subscriptions and registrations. An API sandbox reduces the stress on the production API.

Best Ways to Get the Most out of API Sandboxes

When thinking of launching or optimizing your API sandbox, there are a few practices that you can implement to boost your results. Listed below are seven suggestions that you can try:

Make sure that your API sandbox is separate and isolated from the entire platform. An API sandbox should let developers be able to simulate how your API behaves. However, it should not allow direct connection with the platform like a production API does. Production systems may be affected, real data may get exposed, and there may be billing confusion if you get careless while handling your sandbox. Therefore, the best solution is to design your sandbox in a separate and secluded environment from the very beginning.

You should allow developers to avail your sandbox free of cost. The most attractive thing about a sandbox is that testing is free in a sandbox. Potential customers who are developers might have to go past a long-drawn approval process to get the buy-in for even the most economical trials.

Hosting a sandbox involves some expenses, but it is useful for DX and customer acquisition. If the cost of a sandbox is not justified, you can think of giving developers a certain amount of free sandbox credits when they register, which considerably reduces the throughput.

Production Behavior Can be Recreated

Try to build your sandbox such that it closely resembles the real object. It is satisfactory for developers to know that what they are testing with the sandbox will behave in the same manner with a production API. If this is not made sure, developers need to run their tests for a second time with the real API, which almost defeats the utility of a sandbox.

If pagination is implemented in your production API, you should also integrate it in your sandbox. Usually, sandboxes are based on API specifications, so you need to pay heed to the shortfalls of specifications.

You should remember the authentication methods that your production API uses. API specifications usually fail to consider this aspect of API behavior, which deserves recognition as it is a common pain point for developers. Whether you depend upon API keys or access tokens, your sandbox should account for this aspect.

Accounting for Proxies or Gateways

When you are developing your sandbox, you must take into account the consequences of any proxies or gateways that are there in front of the production API. These gateways may not be a component of the API, but they will impact the developer’s integrations. Rate limiting is the best example of this, often executed at the gateway level, and the behavior of integrations depends upon it.

If you have the resources, you should take out time to analyze the utility of your open banking sandbox from time to time. If you see the sandbox’s log, you may be able to identify unpredicted patterns of use that you can support. Looking at the log may also help you to identify errors that occur frequently and thereby highlight the common pain points. It will improve retention, when the pain points are fixed, especially during the onboarding process.

Well-developed API programs in high-stake industries should try to build chaos mock along with their regular API sandbox. The term has been coined by Gareth Jones, a Microsoft architect. It is API virtualization that personifies variability. The main motive of chaos mock is to permit developers to code easily whatever may be the behavior of API so that integrations can be done with confidence and can survive in all situations.

These ways can assist you in getting the maximum benefits out of your API sandbox. Moreover, you will be able to test your API accurately through API sandboxes. DigitalAPICraft can help you get the most out of your open banking sandbox 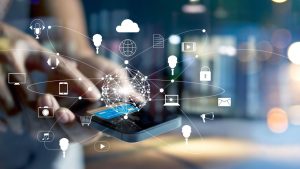 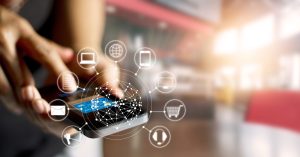